The American Dream Mall, has became the largest Outlet Mall in NJ. With a floor area of 4,800,000 square foot (450,000 m2) and over 400 stores, it is biggest shopping attraction for New Jersey. The estimated cost of $5 billion for building this NJ mall surely makes you curious about this shopping Mall in New Jersey. The mall opened in October 2019 and is located along the New Jersey Turnpike and Route 3.

You can use the following address and GPS to locate the construction site of American Dream Mall:

The American Dream Mall is reachable via an extensive network of highways and arterial roadways, but can also be easily reached by multiple public transit lines. The entire area, including Nickelodeon Universe, the Meadowlands Racetrack, and American Dream Outlet is accessible from I-95, Route 120 and Route 3.

The American Dream Mall hours are daily from 11 A.M. till 9:00 PM and till 10:00 PM on Fridays and Saturdays. On Sundays during the non-holiday period, most of the outlet mall’s retail is closed, due to the restrictive blue laws in Bergen County. Be sure to come early in the morning during the weekends, as the American Mall can be extremely busy. Check out the full regular hours below:

Exceptions to these hours are the restaurants, beauty and entertainment, like the DreamWorks Water Park and the Nickelodeon Universe, which are open daily . For detailed opening hours, check the American Dream hours on the offical site.

In December 2014 the NorthJersey.com reported about an announcement for some major brands that confirmed to open a location in this mega mall in New Jersey. Check out the current lineup below:

American Dream Meadowlands will have some other big attractions next to the shopping area. Planning is to have an indoor Water Park, Skiing, a DreamWorks Theme Park (the first ever in the world), a big aquarium, movie- and performing arts theater and a concert hall. How much of these plans will actually be realized when (or if…) the American Dream Meadowlands opens in 2017 is not known at the moment…

Major Expansion Upcoming For The Mills At Jersey Gardens 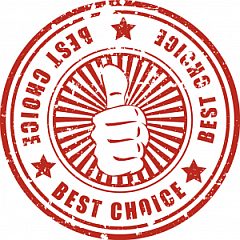 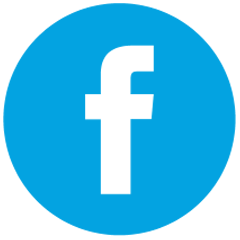 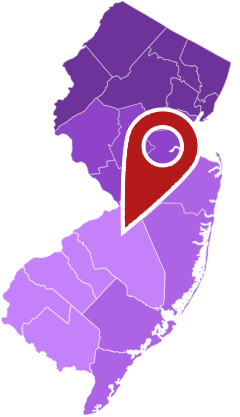